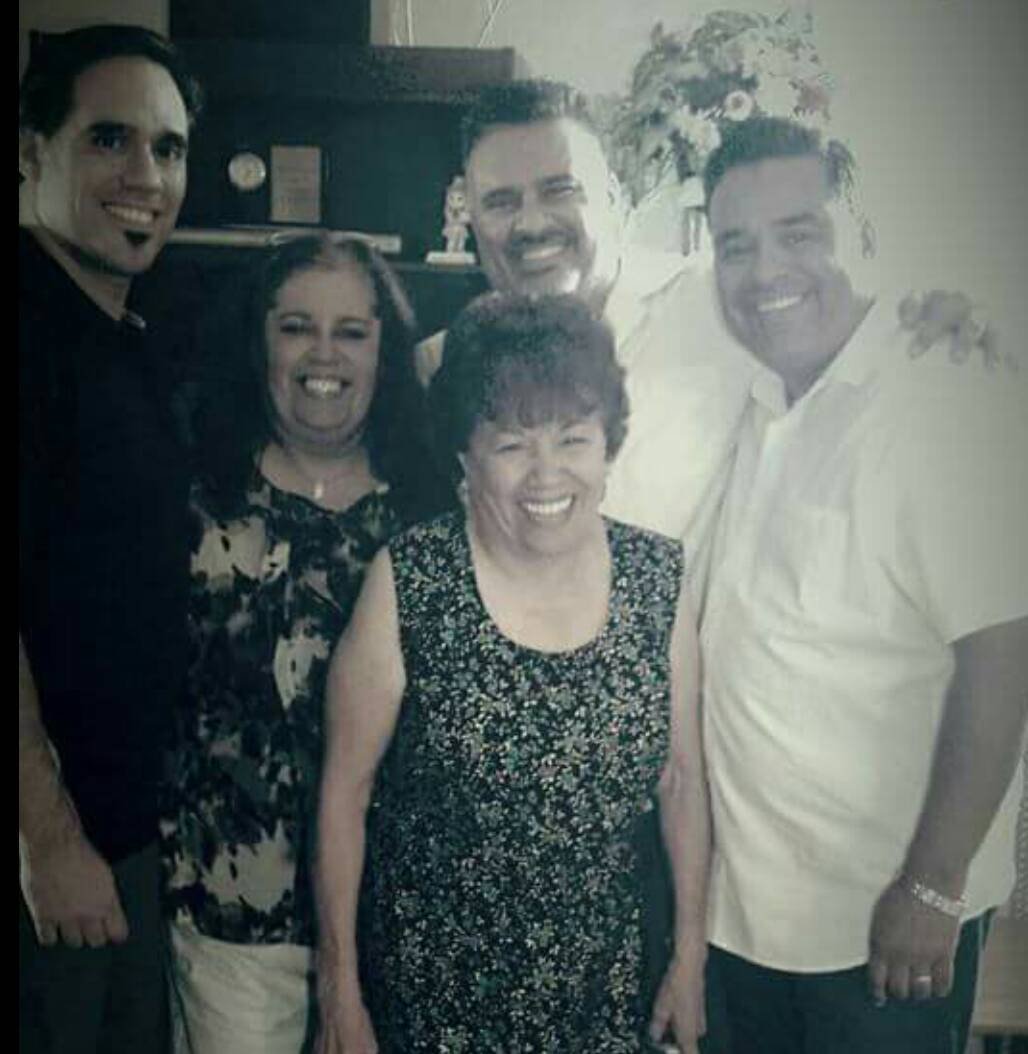 To all the mothers present, past and future

Recently, Kevin Durant, a gifted professional basketball player, was named the 2014 NBA Most Valuable Player. His skills are out of this world and he is among the top 3 players in the game but what really impressed me was his acceptance speech. No cue cards. No words written on paper. His words were from the heart and believe me, his words squeezed my heart that tears just flowed. Here is an excerpt from the speech: Durant thanks mom

I relate so much to his words and I just couldn’t stop crying because reflecting on my own life, my mother was the catalyst for change. You see I grew up in the South Bronx in the 70’s. Now for some, that isn’t much of a story. But for most, the South Bronx in the 70’s was deemed a war zone. It was a landscape of abandoned buildings, elevated crime, destructive behaviors, and broken dreams. The life expectancy for a kid during those times was lower than the national average. Death was as familiar as breathing. Yeah that serious!

My mom, an immigrant from Puerto Rico, arrived in NYC with my father in 1959. They lived in Brooklyn, then in Spanish Harlem, 112th street right across the street from La Marqueta, a local supermarket that sold nothing but Hispanic food. My parents at the time had two kids, Edna, the oldest and my older brother Frank. About 4 years later, my other brother Ray was born then I followed the next year. My parents then moved us all to the Bronx. We lived in a huge apartment right off 149st and the Grand Concourse. The Grand Concourse was considered the Fifth Ave of the Bronx, with its Art-Deco buildings, lush green promenades, and vibrant communities. We lived there until I was about 6 when tragedy struck. The entire family, less my father, was celebrating Thanksgiving at a cousins house in the Pelham Bay section of the Bronx when my mother received word that our apartment had been a victim of arson. Well to put it bluntly, someone freakin’ burned down our apt! What now?!!? At the time my parents were as together as oil and water, so we all turned to our mother for guidance and answers. We moved into a shelter for about a year. My father would help financially from time to time but it just wasn’t enough. During the time in the shelter, my mother and older brother searched for an affordable apartment for a family of six. We had no money, only what my father would give my mother which was very inconsistent. So my mother had to apply for welfare and was accepted but she knew that this was a temporary solution. The welfare agency attempted to place our family in a very questionable housing complex. My mother declined and just went on her own to look for a place. And she found a railroad style apartment in the heart of the South Bronx, 678 St. Ann’s Ave. I was 8. For a kid, I didn’t understand what poverty was because everyone in the neighborhood was in the same boat. Broke. With the help of food stamps, my mother was able to feed us but then my mother put her brilliant plan into place. She went back to school to get her diploma and was able to secure a job as a home aide. It wasn’t much money but to my mother it was enough to feed and clothe us all. Being the youngest, I had the hand-me-downs. Jeans with patches on the knees. Sneakers with an extremely thin sole. And coats that were a bit too large for me. Anyway, surrounded by extreme poverty and despair, my mother provided the foundation for a childhood that was in every way memorable and fun. She sacrificed plenty to put us all through catholic school. And having the pick of the best high schools in the city, I chose to enroll in St. Mary’s Seminary, North East, Pa. For the uninformed, a seminary is a school that develops students to follow their vocation into the priesthood. My mother allowed me, the baby of the family, to be 500 miles away because she knew it would be a better opportunity than in the South Bronx. So she let me flap my wings and gave me all the support to build enough strength to fly on my own.

We all made it out of the South Bronx alive and successful. And there is one person I thank for that: my mom! Raising 4 kids by herself. On welfare. Working to the bone. Providing the role of father and mother. Making sure we went to bed clean, fed and warm. She placed our needs way ahead of hers. And for that, mom, you are the bomb diggity, the bees knees, the best! I am here because of your unconditional love and your tenacity to make sure we were all safe and provided the guidance when we needed not beat it into us. I know it wasn’t easy. Yes, the cards were stacked up against us but that didn’t matter to you, mom. You just put your nose to the grindstone and plowed through any obstacle in your way. I thank you and most of all, on your day and every other day. Now entering your 80th year on earth. not one goes by that I don’t thank God for having such a wonderful, loving, understandable mother! I love you!?

MOM, You are the true MVP! 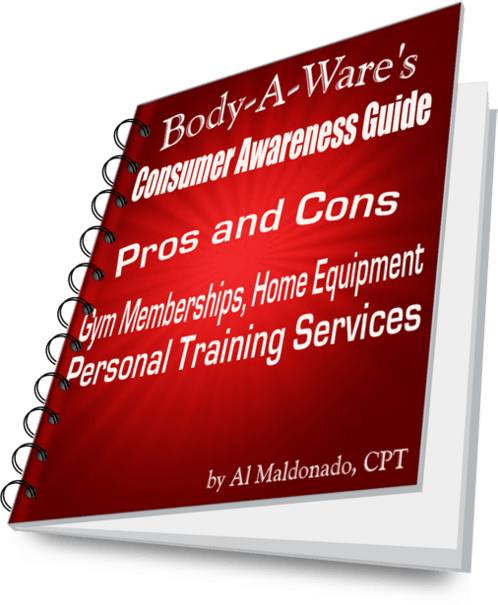